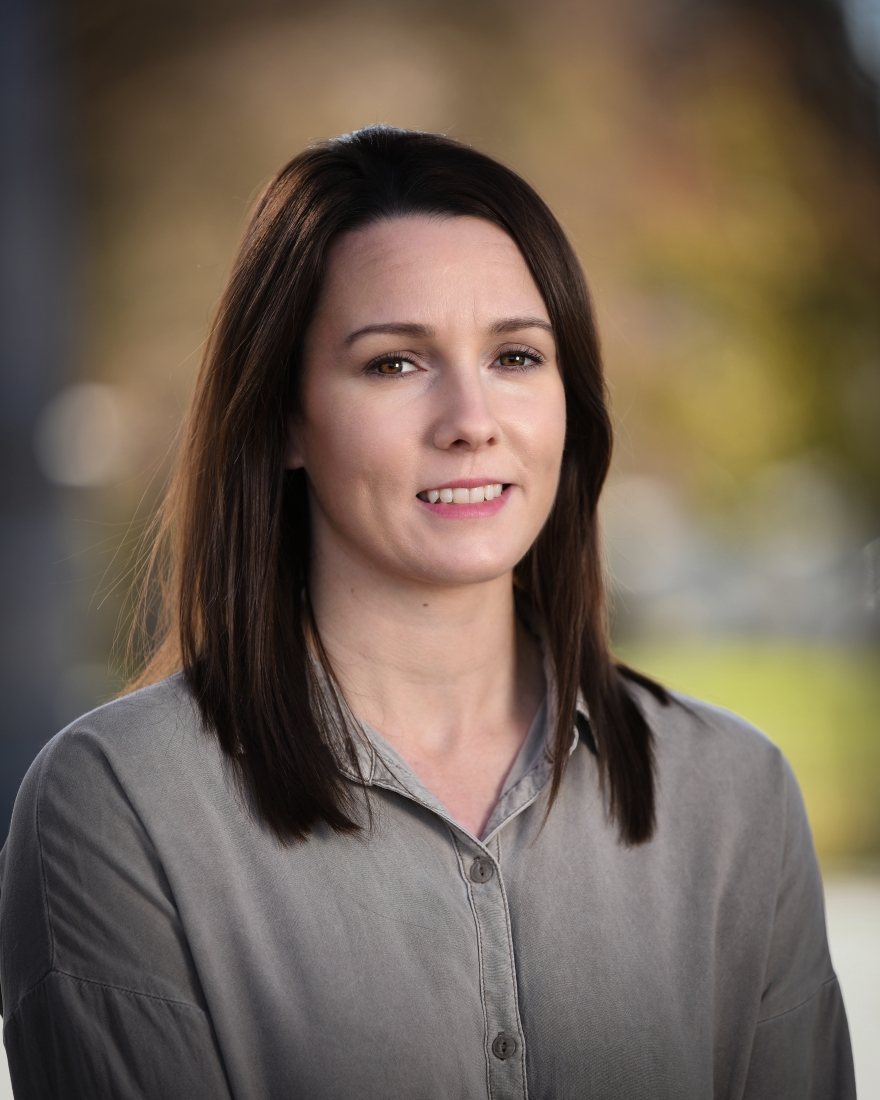 Michelle attained a B.Sc. Geology (2008) and M.Sc. Geology (2013) from the University of New Brunswick with a focus in geochemistry and economic geology. She began working with Terralogic Exploration in 2010, carrying out field exploration and drilling programs while completing her thesis work. During this time, exploration projects in northern Saskatchewan coincided with her research, which incorporated a regional study evaluating the enrichment of uranium, thorium, and rare-earth metals in pegmatites.

She has assisted in planning and carrying out successful exploration projects in the following ore deposit types and mining districts in Canada: